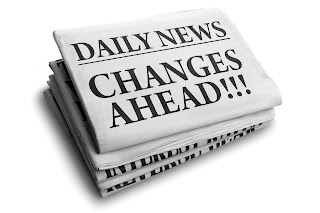 Everybody, goes through changes. We all go through some kind of change, may it be once a week, a month or even a year.  Having children is a really big change. Not just for the new mother to be, but for the daddy and each member of the family welcoming a new baby into their world.

For me I experienced a great and, many new changes in my life. A few of them I was happy with and others not so much. I knew that having another baby was going to be a change and also an adjustment for all three of us. I made preparations for the new baby, and I was overly excited at the fact that I was having a girl, and I wanted my son to be just as comfortable.

I remember the last prenatal visit with my doctor. Here we discussed having another C-Section, which according to him was the only option that I had since I've already had one. The difference in this matter is that I wanted to have a normal delivery. There was no room in my plans to have another , it just didn't fit in. So I pleaded with the doctor to allow me to have a natural birth... with an epidural..." Heck I can stand pain, but not that much!"

I didn't win this case, on proving to him why I shouldn't have another. He felt that having a natural birth would put me at risk of a cervix rupture... " Why? I don't know. I don't have an answer "!.

On the day of the surgery, my husband Dwayne and I checked into the hospital I believe around 7 am that morning. We made sure everything I needed was with me prior to leaving the house, and I had already had my bag packed and ready to go, a few weeks before.  Upon arriving at the hospital we sat in the waiting room, until they called me in for preparation,  I didn't feel any need to worry, because in my mind everything was going to go just as smooth as the previous one, when having my son.  I also didn't feel the need to question the doctor, on what he was going to do, because I was oh so comfortable with him, and he took great care of me during my first pregnancy. Due to unseen circumstances he didn't deliver my son, but the Doctor who did was awesome especially for it being an emergency surgery and at short notice.


Finally, the wait was over. we followed the nurse into an empty room, where I changed into a hospital gown and slippers. When the nurse came back she placed a line for an IV, and I waited until it was time for me to be seen by the doctor. When it was finally time for him to see me, I was bumped due to an emergency situation with another patient, and who would believe me when I say this...

After having been bumped I suddenly became the emergency patient, that shut down the maternity ward, and no further surgeries continued thereafter. It took awhile for the doctor to realize that he had cut into my bladder and to make matters worse there was no urologist on staff at the time this injury took place, so I had to lay there on the operating table and wait until one arrived.

I was told that it took an hour for the Urologist to arrive, I don't know how long it took for him to complete the repair of my actually bladder.  When in recovery, I awoke in so much pain, that all I could do is cry, with my eyes closed. In this very moment, apart of me died that day, and there was no waking up from this, the same.  I went home with a gift no one would want, and I know that in my heart there was noting in this world that I could have done to ever deserve this.  Had I been a bad person, maybe this could have been understandable and possibly even reasonable, but for me being who I am, and the only explanation I received was... " I nicked your bladder don't worry its small".

There was absolutely no one around to prepare me for what was going to happen to me next, once the catheter was removed.

"Here is when my life Ended."! 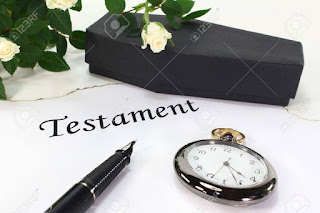 
I worked full time as a licensed cosmetologist and I also worked out in the gym 5 days a week. I have one son (his name is Justin) and he and his wife have blessed me and my husband with 4 amazing granddaughters. We also have 4 other grand children from my husband’s side.They are all such a joy!
One day I had my semiannual GYN appointment and got this news.Dr. said that I had several very large fibroid tumors in my uterus and a total hysterectomy was suggested. Beings I was past the age of child bearing (at least in my thinking) I decided to go through with the surgery.I went back to my GYN after having done all of the blood work to sign consent forms. It was advised to me that I should also…
Read more
November 29, 2018 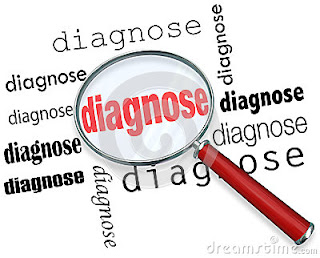 "What would you do if you were in pain all day?"
"What if no one understood, or wanted to even listen?"
" How would you feel if no one believed your pain exists?"


I went against the doctors advise and went back to work a little shy of a year after having my daughter.  I didn't know what else to do with myself at this time.  I knew in my heart that working was not an option for me, but  I also felt that if I did work, things would get better and go back to normal.  The Urologist had become my best friend and so was a Chiropractor. I swear I must have been in both their offices at least one a week.
What can I say, seeing them became a part of my daily routine. Truthfully, it was more of a job than my job was a job. I spent more time in the doctors office than at my desk.  I clocked out from work more times than I could clock in.  I didn't have the best job in the world and I know it was…
Read more
January 13, 2019 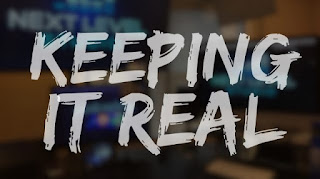